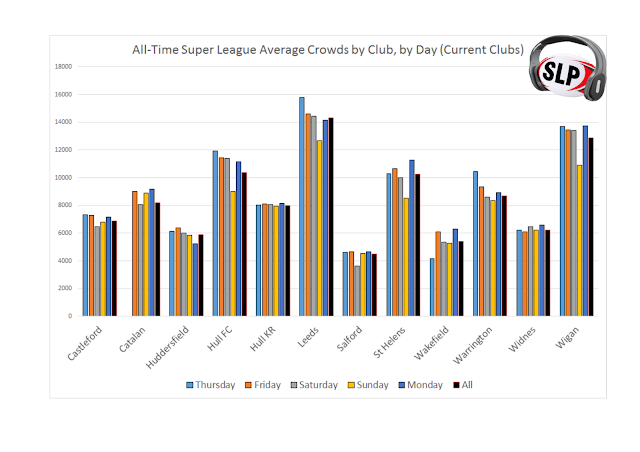 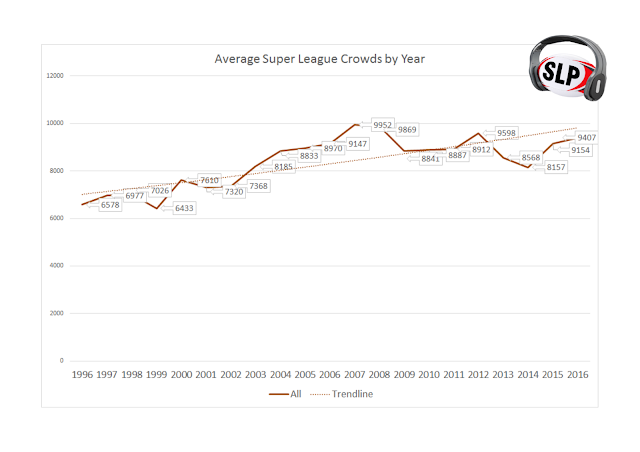 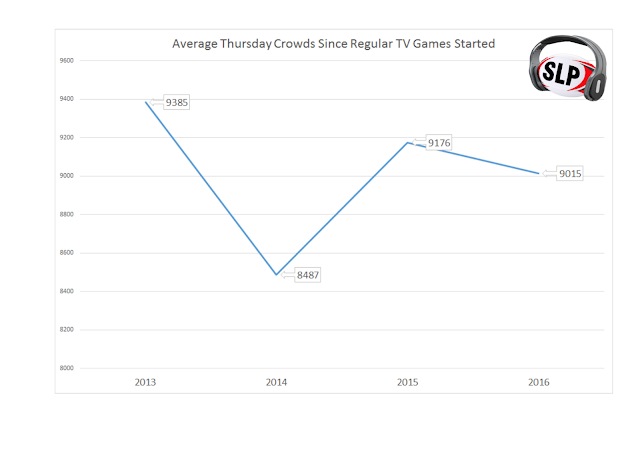 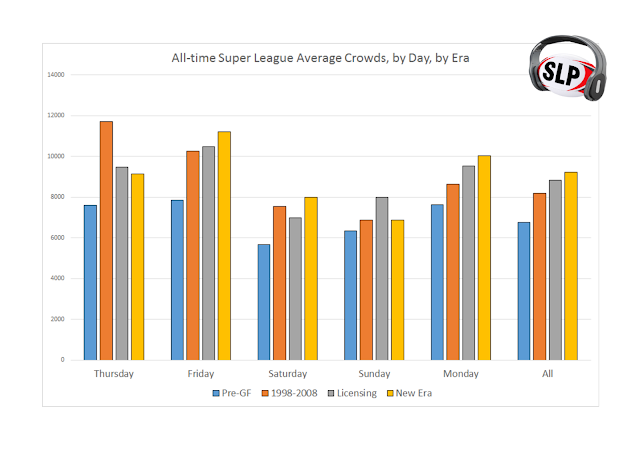 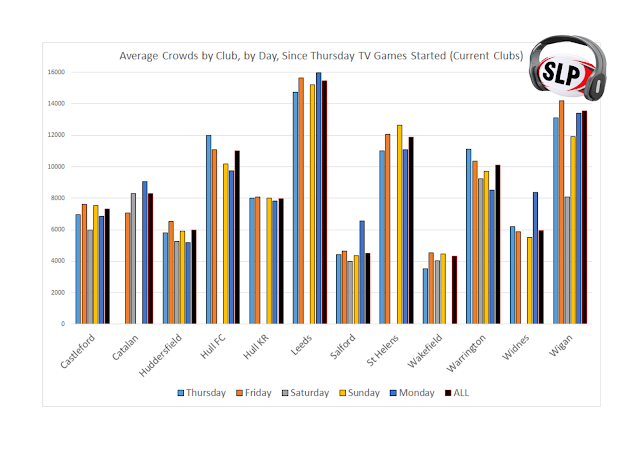 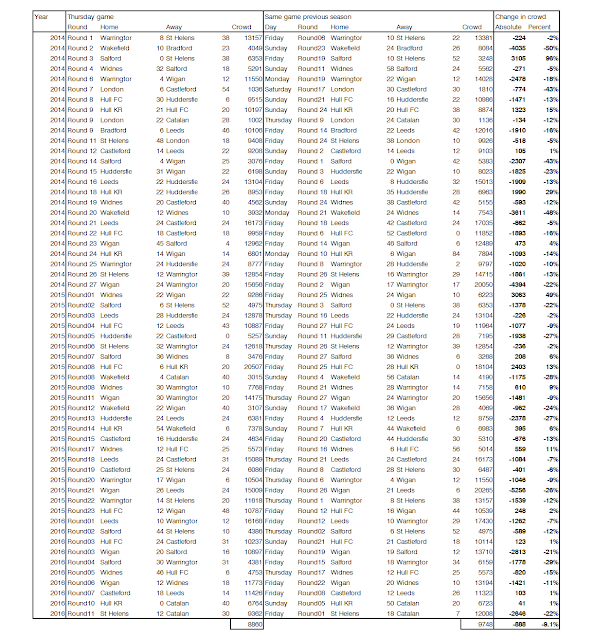 Posted by Super League Pod at 11:44 pm No comments: